Have you considered modern Apprenticeships? 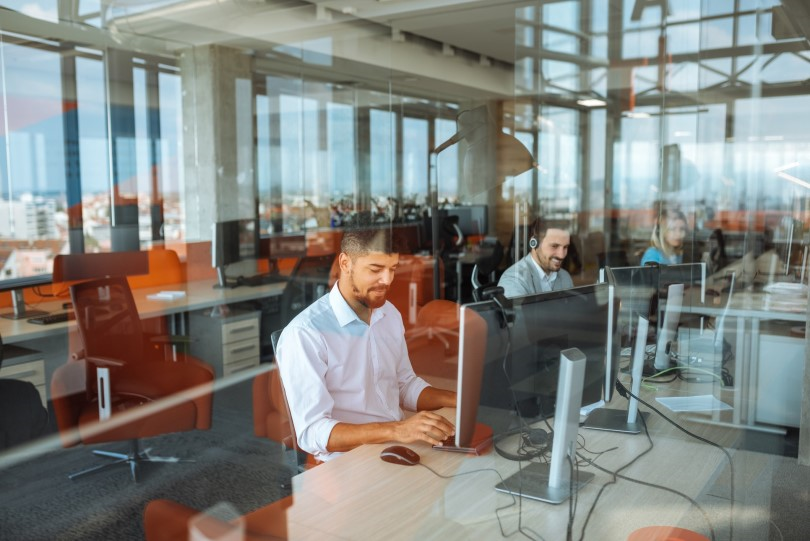 In many industries, the word apprenticeship invokes negative connotations.

This view is long outdated, yet the stigma which remains continues to haunt these industries. If they are to continue adapting to the technology and nature of modern business, they must overcome this, so what is the reality of apprenticeships today?

Since the introduction of the ‘modern apprenticeship’ in 1995, and the governments renewed investment in creating more apprenticeship places in 2015, the variety of apprenticeships available has expanded well beyond the stereotypical areas that people associate this type of training with.

through legislation introducing the apprenticeship levy, the government has created funds for employers to take on an apprentice with less financial burden, and thus risk.

For SME’s, the benefits are even greater. Businesses with a wage bill under £3 Million do not need to contribute to the levy but can still reap the benefits through government funding, which will cover the cost of 95% of tuition fees, or 100% if the apprentice is under-19.

On top of this, businesses eligible to pay the levy can gift the contribution to smaller businesses to support their apprenticeship costs, which is worth bearing in mind if your suppliers or customers may be in this position.

The minimum wage for all apprentices is £3.90 an hour in their first year, then it increases to either the National Minimum Wage or National Living Wage depending on age. If they are under-19 for the duration of the apprenticeship, the wage remains at £3.90.

It would appear then that the modern apprenticeship should be a strong contender for businesses when considering their future employment options, as it allows them to deliver both practical and theoretical experience to an apprentice who is based, for the larger part of the week, in an active environment specifically dedicated to the trade they are learning.

This sharing of the workload will make the apprentice feel valued, and they will be appreciated by the senior figure whose work is allocated to them. Remember, it is better to set them a task they may struggle with to start with but will make them feel valued (as long as you provide support) than a menial task which may keep them busy but may make them think they are unneeded and therefore reconsider the apprenticeship.

These are beneficial for both employer and employee, as the employer continues to have work completed without rehiring and the employee continues to earn a wage to support themselves. Makes sense to everybody right?

Wrong. Despite these changes and the apparent benefits of work-based practical and college-based theoretical learning, according to research conducted by Censuswide, 58% of employers believe middle managers would be unwilling to be seen as an apprentice, even when only a third (37%) of UK businesses are very confident about their long-term supply of leaders and managers in their organisation.

The stigma is hard at work here. Why would a middle manager not want to appear as someone looking to improve their skills whilst continuing to earn and attributing a large proportion of the training bill to HMRC?

Our experience with the modern apprenticeship scheme

We have recently taken on an apprentice of our own, Simon, as we announced in last months newsletter. He has completed an AAT level two qualification in accounting which he worked towards in his spare time whilst still employed at his previous job in joinery.

Lisa will be acting as his mentor as he works towards his level three, with support from the rest of the team depending on his queries.

At 28, Simon has utilised the availability of the modern apprenticeship to the max. After calculating the deficit in his wage that would be created by earning an apprentice wage in his first year, he saved enough money from his previous job to cover this. Simon has been employed as an apprentice for just over a month now but the impact of him is already being felt across the team as he has begun to take on the bookkeeping duties that previously rested across the client managers.

As Simon requires less and less time from other staff members, it will allow these to apply a greater focus to client management and advice.

If this sounds familiar to your business, where jobs are forced onto over-qualified staff members due to timing/lack of manpower issues, then an apprenticeship may be the right path for you.

If you'd like to have a chat about our experiences with the modern apprenticeship scheme then please feel free to contact Carl on 01530 833474 or drop him an email to carl@marlow-proactive.co.uk