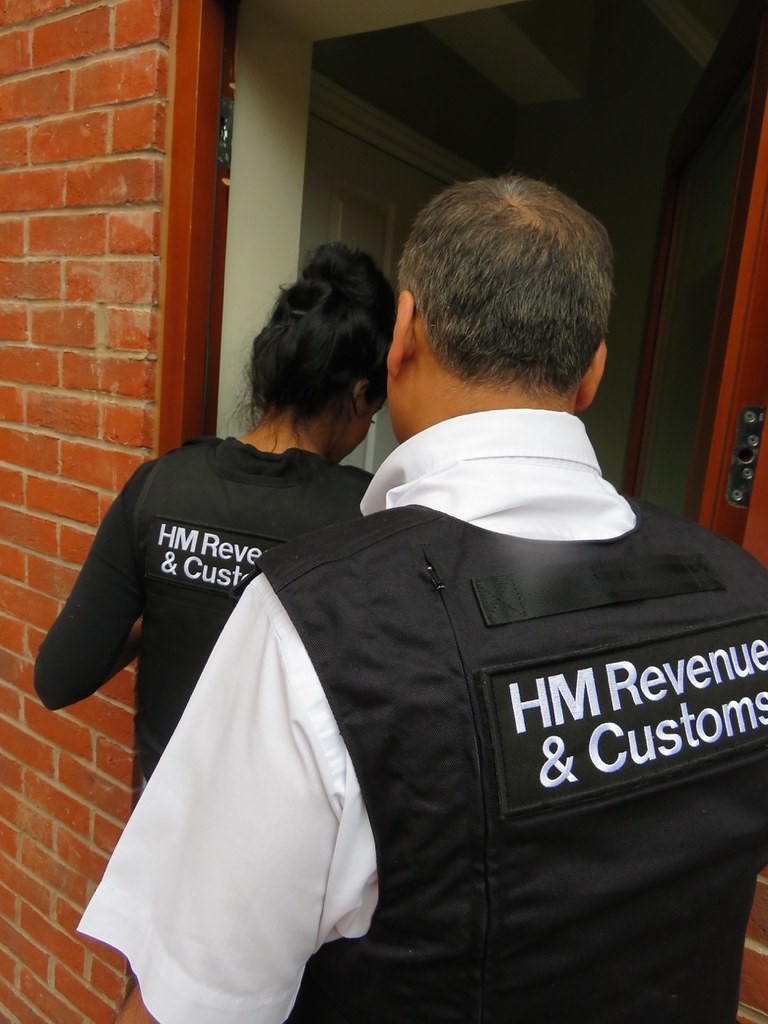 As the HMRC continues to come down hard on any mistakes made by taxpayers, what do you need to know about HMRC’s approach as the deadline for self-assessment tax returns looms on 31st January?

Every year, hundreds of thousands of taxpayers make simple mistakes on their tax returns. A mistake makes it more likely that HMRC will review a taxpayer’s affairs which leaves them exposed to lengthy, costly investigations.

So how does HMRC identify errors on tax returns? When HMRC receives a tax return, the information is cross-referenced with data already held on taxpayers and any discrepancies act as a red flag for HMRC and can lead to an investigation. These investigations can lead to HMRC imposing a penalty. Depending on HMRC’s view about how many errors were made, these penalties can be up to 200% of the amount owed.

The harshest penalties are imposed when HMRC deems a mistake to have been deliberate. HMRC is also getting better at identifying any discrepancies on tax returns as a result of it widening the amount of data it collects on taxpayers.

In cases where HMRC thinks there is a high risk of tax being underpaid, HMRC will go so far as to use data to assess if where a taxpayer lives suggests that they are underpaying tax.

For example, HMRC might use Land Registry data, social media and Google Maps to assess whether a recent house purchase or extension could have been reasonably afforded by a taxpayer based on the income they have declared.

They collected an additional £1.2bn as a result of investigations into self-assessment tax returns during the 2018/19 tax year. With so much additional tax at stake, taxpayers can be assured that HMRC will be on the lookout for any mistakes in the coming year.

Another key thing for taxpayers to know is that if HMRC spots a mistake on a tax return, it will likely look into tax returns filed during previous years too – not just the latest one. This increases the chances of finding other mistakes, potentially leading to more penalties.

HMRC will be looking for opportunities to investigate you, so don’t make it easy for them by using the tax risk assessment we send to you each year.

If you need any advice regarding your self-assessment then please contact us on 01530 833474 or email info@marlow-proactive.co.uk