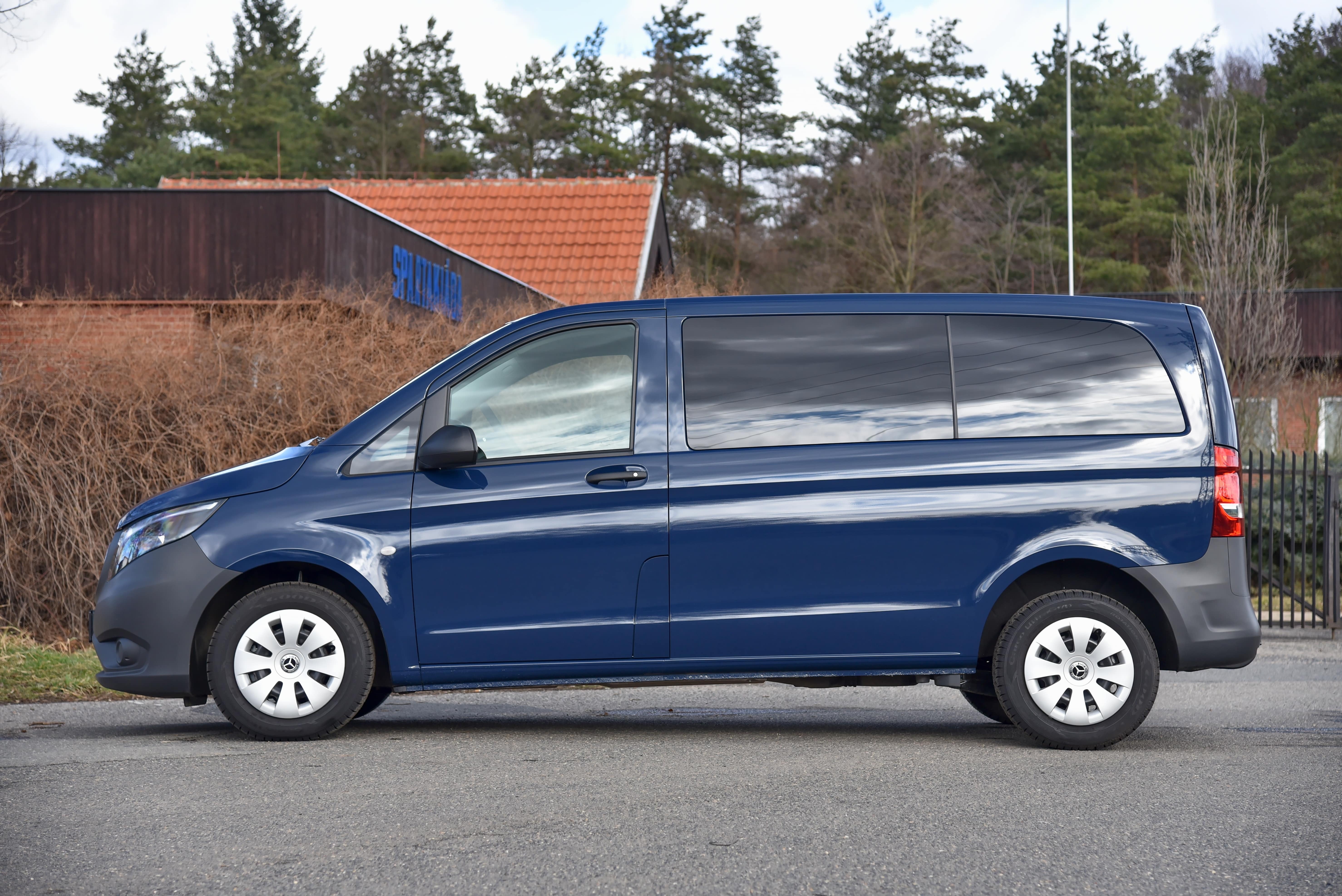 The Court of Appeal has now ruled on the tax status of certain vehicles provided to employees of Coca Cola.

The court has upheld the HMRC view that vans with windows and a second row of seats behind the driver are not goods vehicles but motor cars for benefit in kind purposes.

Consequently, the income tax and national insurance payable by employee and employer is significantly higher than if the vehicles had been classified as goods vehicles.

At the Tax Tribunal, it was decided that modified VW Kombi vans failed this test whereas modified Vauxhall Vivaro vans did fall within the definition of goods vehicles.

It has now been determined that the Vauxhalls should also be taxed as motor cars for P11d benefit in kind purposes. This means that where the vehicle is available for private use the taxable benefit will be based on the original list price multiplied by a percentage based on the vehicle’s CO2 emissions.

Unless Coca-Cola wins an appeal in the Supreme Court, the decision means that employers may need to reconsider providing such vehicles. They may also need to rectify the P11d reporting in respect of earlier years and we await further guidance from HMRC.

What is also particularly confusing, and thus difficult for businesses to deal with, is that the benefit in kind rules are not the same as the rules for recovery of input VAT and it would be useful if there was a common definition for tax purposes.

For VAT purposes the definition of a motor car has been amended several times over the years.

The current definition states: “Motor car” means any motor vehicle of a kind normally used on public roads which has three or more wheels and either:

There are a number of exceptions to this rule: notably, vehicles constructed to carry a payload of one tonne or more, i.e. double cab pick-ups such as a Toyota Hilux.