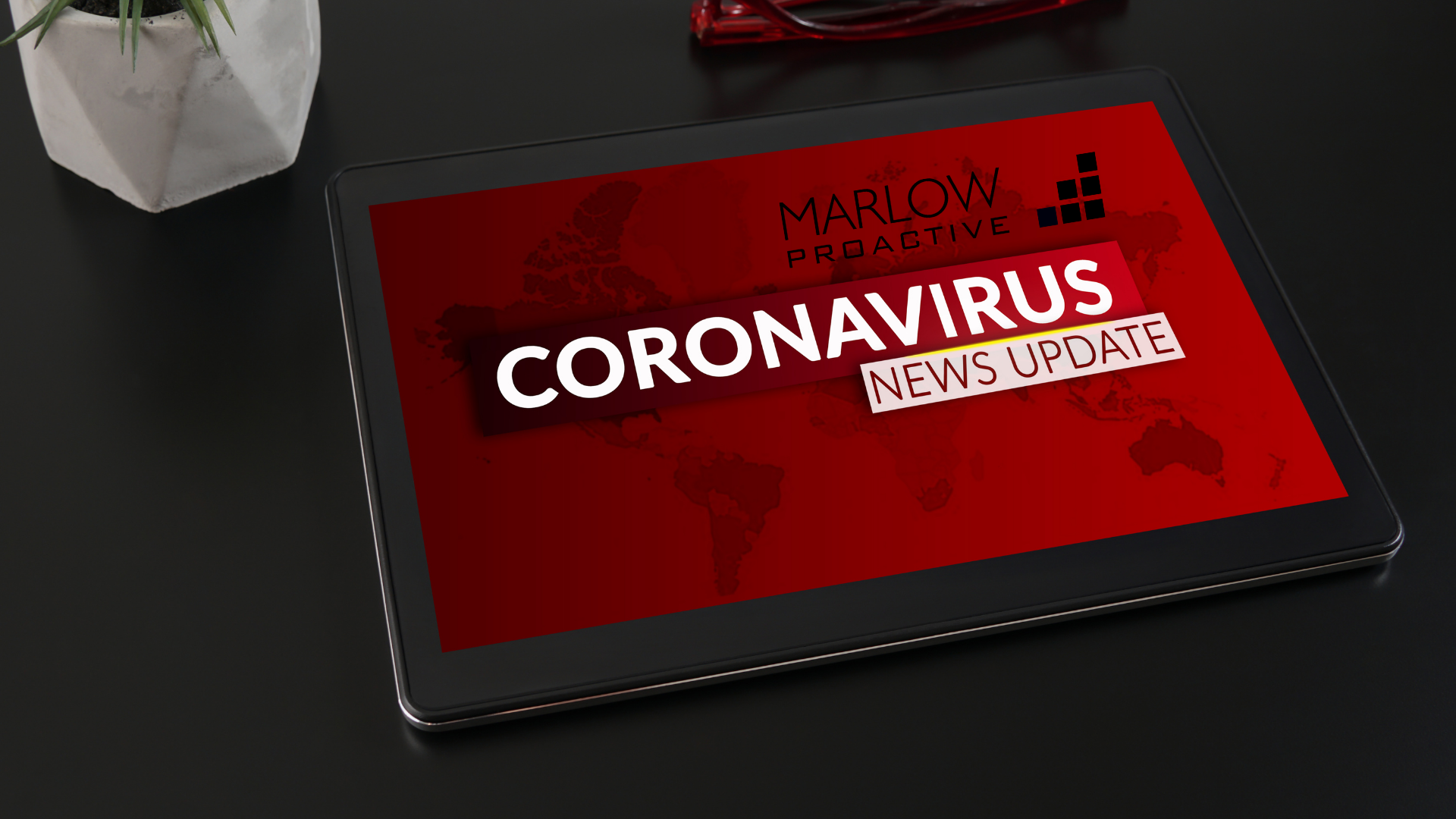 You probably saw this last week, that the Financial Conduct Authority (FCA) has won its court case to get insurers to pay out for business interruption due to the first lockdown in the spring of 2020. The Supreme Court says it “substantially allows” the appeal by the FCA and hospitality groups. The decision affects approximately 370,000 policyholders and over £1billion in claims which should now be paid out.

Small businesses including pubs, cafes, wedding planners and beauty parlours, argued they faced becoming insolvent when they were refused compensation by insurers for business interruption policy claims on losses caused by the first national COVID-19 lockdown.

Some of the world's largest commercial insurers including Hiscox, Royal Sun Alliance, QBE, Argenta, Arch and MS Amlin, told the Supreme Court in an appeal that many business interruption policies did not cover widespread disruption. The Court ruled against them.

This now means that the Supreme Court ruling will provide guidance on the claim adjustment process and it is hoped that this will progress quickly.

The FCA has stated that they will be working with insurers to ensure that they now move quickly to pay claims that the judgement said should be paid, making interim payments wherever possible. Insurers should also communicate directly and quickly with policyholders who have made claims affected by the judgment to explain next steps.

An insurance specialist we know has stated that not all policies will be affected by this and hence not everyone will be able to claim but get in touch with your broker to ascertain how it affects you.